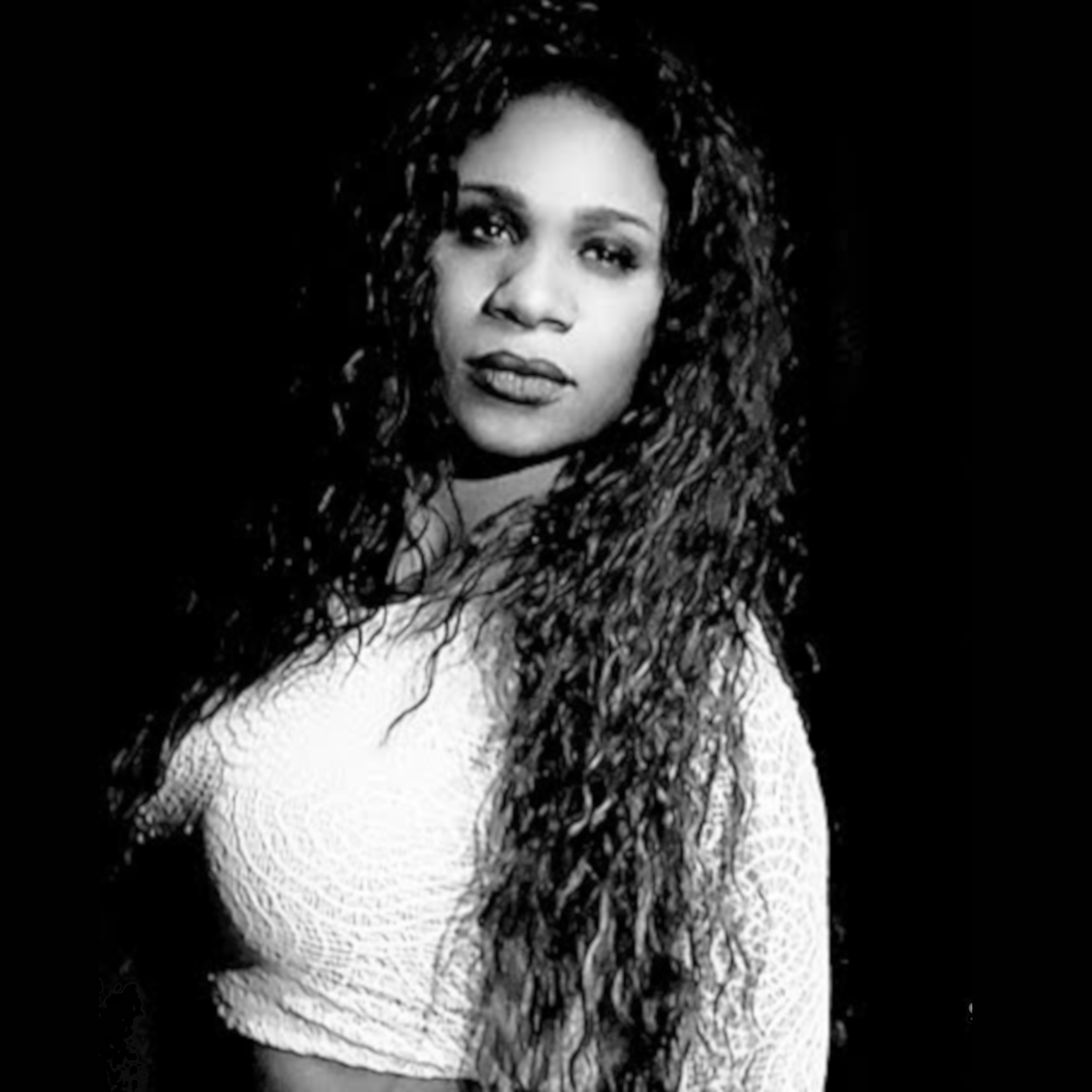 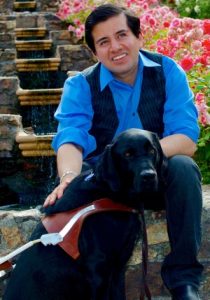 is a disability advocate, an award-winning journalist, the prize-winning author of Blind: A Memoir and Midday Dreams, and the spokesperson for Guide Dogs for the Blind. Learn more at:

Having a job is important. Aside from generating income, it provides independence and can boost a person’s self-esteem. But for people with disabilities, landing that one job is extremely tough.

For example, the report states Melwood workers of differing abilities earned wages of about $27.7 million in 2017 and paid about $6 million in federal, state and local taxes.

Melwood’s CEO, Cari DeSantis, believes the disability community has a lot to offer employers. She said, “This group of people is creative, hardworking, and loyal.”

Legally blind musician Lachi fits DeSantis’ description like a glove. In addition to being a performer, she is an entrepreneur and author. She also does a lot of freelance work to support herself.

“In today’s industry, you gotta keep the bills paid between the major projects,” she said. “So apart from live engagements, I also write toplines and produce vocals for other artists, compose music or vocals for producers, production studios, and ad agencies, and create vocal packs for club DJs.”

While Lachi has no problem landing projects, she shares her disability sometimes impacts how her clients perceive her.

“I tell artists and clients about my visual impairment right at the gate, if they don’t already know,” she said. “Usually they start off a little taken aback by the way I work, then they get all ‘oh wow she’s really good for a blind person,’ but it usually ends with ‘wait, she’s actually just really fricken good.’”

Lachi recognizes looking for work with a disability has its challenges. And to all those individuals that are having a tough time securing a job, she encourages exploring the gig economy.

“If you’re having a hard time finding work,” she said, “consider ditching the traditional work-grinder and joining the gig economy. With micro-skills such as writing ad copy, photoshop editing, virtual assisting, people are making livings without leaving the house or interacting with other humans beyond a few messages. Sites like UpWork or even Fiverr allow you to post your skills on their sites and find clients. SoundBetter is a great marketplace for experienced musicians to acquire independent projects.”

For Lachi, being an entrepreneur means she has to be constantly networking. And with just one partially seeing eye, meeting people at events often presents barriers.

“Well,” said the LGBTQ ally, “being blind makes networking quite the endeavor. I’m on a constant split-test of how best to shock people into engaging with me. Learning and navigating new locations is always a thing, namely because I’ve gotta figure things out super fast and somewhat furtively. People have no idea that most of the simple tasks I do in new locations (i.e. sitting in a chair, opening a door, shaking a hand) is about 60% based on intuitions and deductions, not on actual physical knowledge.”

“People sometimes,” continued Lachi, “assume I’m aloof because I don’t wave back, or approach, or make direct eye-contact, or acknowledge social cues altogether. People also render me a bit pushy, because I often have to really focus on the situation at hand to comprehend it. Failing to see and needing to work hard to focus are both physical traits — resulting from my disability — that have seeped into the macrocosm of my personality. But once I can see you, and even when I can’t, I’m super social.”

Lachi’s determination has made her an artist to watch out for. Her recent release “Fire” debuted on international dance charts, and “Go” hit over one million streams in three months, and hit the BeatPort Top 100 for EDM / Drum & Bass. She also has a few releases dropping in July and August — including a Dub track titled “Unafraid,” featuring emerging Milano DJ duo RIOHTZ.

Lachi represents a small section of the disability community that is employed. As the Melwood study pointed out, and as we have learned through meeting Lachi, the disability community has many creative and hardworking individuals that would be an asset to any organization. Improving the work participation of people with disabilities can seem like a huge undertaking; however, it is an issue that anyone can support in several different ways.

If you are a supervisor or work in human resources, you can talk to the leadership in your company to see about starting a program that recruits from the disability community. Additionally, employers can establish partnerships with nonprofits that help people with disabilities find work to create hiring events. And if you are one of those people that like to volunteer, you can reach out to nonprofits and offer to provide interview coaching, or simply help out through any volunteer need the agency may have.

For those who may not have much free time to get involved, you can pledge your support for increasing the number of employed people with disabilities by donating to the agencies that do work in this space, as well as by buying the goods created by people with disabilities. Also, liking and sharing the social media posts of disability advocates, and the agencies that support them, help them to be seen by more people.