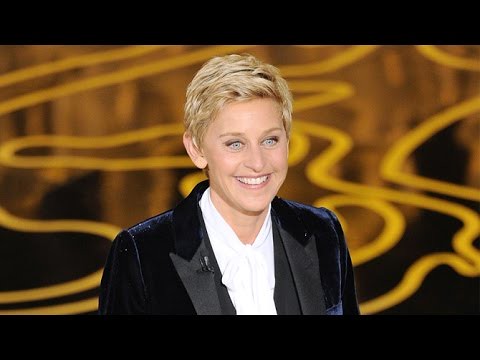 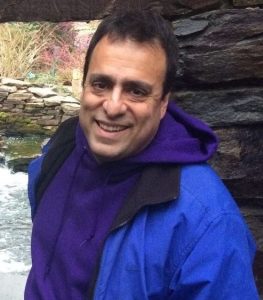 As I reflect on the previous decades discussing the Gay Icon, I believe it was the 1990s when the gay community saw real change. The level of acceptance began to shift, and the topic of homosexuality became more mainstream. The “confirmed bachelors” and “spinsters” were able to come out of the closet without being labeled as the embarrassment of the family, or being ridiculed by strangers, or being nagged when you would find a relationship.

There are several people who helped this generational transformation, but the person who must be acknowledged as a Gay Icon of the 1990s is Ellen DeGeneres. Having started out as a stand-up comedian in the late 1980s, Ellen starred in her own comedy series in the mid-90s. Originally called These Friends of Mine (later changed to Ellen in Season 2), the show followed Ellen Morgan, a single woman in her 30s. It was during Season 4 when Ellen Morgan officially came out as a lesbian in the infamous “The Puppy Episode.” It was the 1st time the main character of a sitcom was a gay character. An astonishing 42 million people had tuned into the show that Wednesday night on April 30, 1997. (I was at a party in NYC that night.)

Weeks before the character came out, Ellen herself announced that she is gay in TIME Magazine (to which the magazine graced her on the cover), which followed with an interview on The Oprah Winfrey Show (Oprah also played Ellen’s psychiatrist in “The Puppy Episode.”), where she introduced the public to her (then) girlfriend, actress Anne Heche. I’m sure Ellen had no idea what would happen as she became the first celebrity to announce her homosexuality publicly.

While it was groundbreaking, it also had serious backlash. Her TV series was gone by the next season, having lost millions in advertising

and markets in different markets (mainly in the heartland). ABC stopped advertising the series in its Wednesday night line-up, and the show was quietly canceled in 1998. Ellen DeGeneres was losing bookings at comedy clubs, and she disappeared from the spotlight for a few years. As Ellen had stated, her decision to come out had cost her everything. Yet, while she recognizes her decision was not financially fiscal, she also admits that she wouldn’t change a thing in that period of her life.

Ellen had to start from the beginning all over again, starring in small comedy venues, working her way to a regular panelist in the 2002-2003 season of Hollywood Squares. She jumped from the center square to her own talk show, launched in 2003 as The Ellen DeGeneres Show, an afternoon talk show that started its 17th season this month. The show has won 61 Emmy Awards and is one of the most revered shows in daytime television.

People of today’s generation may not recognize the importance of Ellen DeGeneres. Singlehandedly, she changed the face of television. Gay characters were no longer supporting characters who were made to be the butt of jokes; they were neither flamboyant nor butch, who were victims in police drama shows; they weren’t serving hard time in prison for indecent acts; they were no longer one-note characters. Thanks to Ellen, shows like Will and Grace, Queer as Folk, The L Word, and Tales of the City would never have seen the airwaves.

Ellen DeGeneres has become a powerful woman in the world, being named one of the 50 Most Powerful Woman in the World by Forbes. Her estimated earning is $87 million, making her one of the highest-paid entertainers.

The LGBTQ Community should look to Ellen as a true Icon for all of us today. If people cannot imagine what she personally has done, think of it this way: Ellen is like the hull of a ship. She broke through the taboos and hysteria, accepting the good and the bad so that it would be smoother sailing for others coming up behind her.