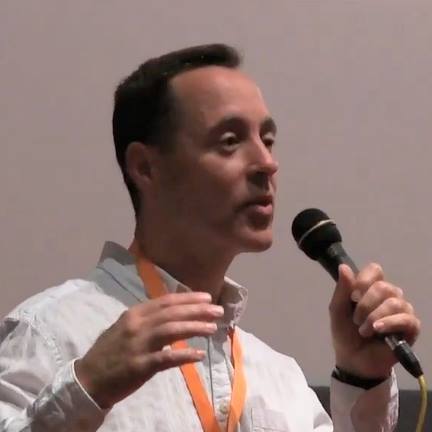 The disturbing increase in hate crimes in this country has prompted indie filmmaker Lawrence Ferrara to introduce his documentary short, The Most Hateful Small Town? This new film bursts onto the film festival circuit with a sense of urgency, premiering in Chicago at the Reeling International LGBTQ+ film festival on September 28th, right on the heels of one of the most heinous white supremacy hate crimes in our country.

Ferrara, a passionate director, originally planned to film a speech in Harrison, Arkansas but had no idea what was in store. His intention was to document the story of a survivor of the Oklahoma City bombing, but because of his involvement in the LGBT community, he was dropped from the project. The would-be subject of his documentary explained that “after prayerful thought to Jesus” she was not able to participate. “Being a gay man from Cambridge, Massachusetts, one of the most liberal, diverse cities in America and home to Elizabeth Warren, “I experienced a culture shock,” says the award-winning director. But the bigger shock was yet to come.

He went online to find out about the town and to his surprise, he learned he was in what the activist group ANONYMOUS labeled as “the most hateful small town in America.”

With a car filled with filmmaking equipment, an abundance of curiosity and as a life-long advocate for social justice, Ferrara decided to investigate. He sought interviews with the mayor, the chief of police and a host of other residents in the small Arkansas town nestled in the Ozarks mountains and known for its scenic beauty. He mustered up enough courage to contact the two hate groups responsible for the 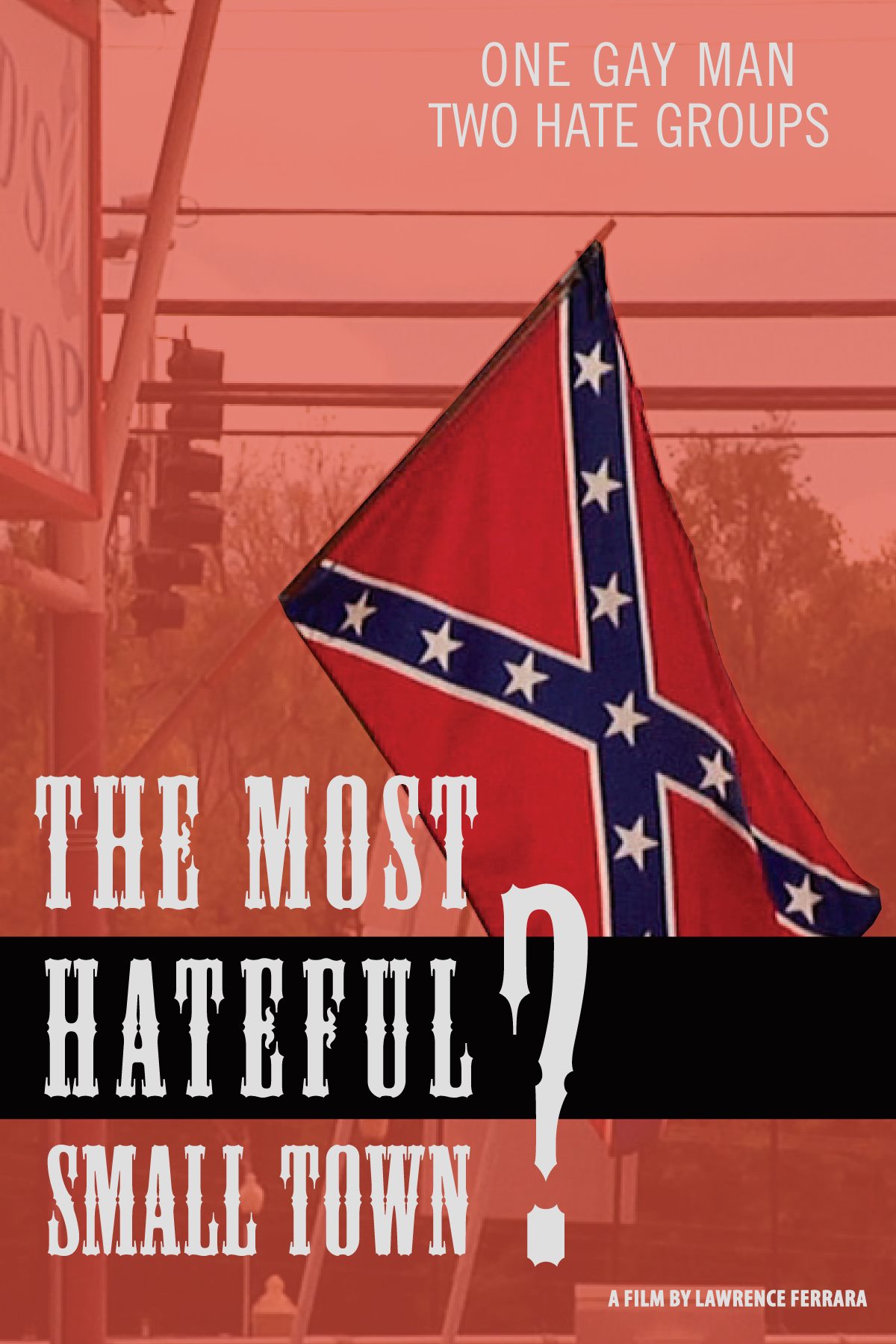 town’s infamous reputation: the KKK and the Kingdom Identity Ministries.

“Believe it or not, the KKK’s rant was mild compared to the Kingdom Identity Ministries, who demand the ‘extermination’ of gays, Jews, and mixed-race couples, all in the name of the Bible,” explains Ferrara.

“I knew white supremacist groups existed but I never thought I would be face-to-face with such violent hate,” says the director. “To have someone tell me to my face I should be exterminated for being gay threw me off balance, but keeping my composure, I was able to dig deeper during the interview, exposing the dangers of the group’s hate.” Most shocking for the director was learning that some of these members are anticipating a “civil war” and they even went so far to describe the type of guns they possess.

After exploring hate up-front and personal, the director was horrified at the racially-motivated shooting in El Paso, but not totally surprised. “All of the hateful rhetoric I heard from the violent extremists came flooding back to me,” says the director. That’s what makes this eye-opening film so vital. The leader of one of the hate groups admitted some of their members engage in violent acts landing them in prison. Ferrara feels he was lucky to emerge without harm.

The director revealed his sexual orientation while confronting the KKK and most of the people he interviewed, but didn’t feel it was wise to do the same with the more violent hate group. Taking into account the latest series of hate crimes, it was probably a prudent idea.

The central issue of the film explores why and whether the town deserves the stigma of being labeled “the most hateful small town.” (Hence the question mark at the end of the title.) Viewers can decide for themselves.

To further his social justice goals, the director will begin law school at New England Law this fall.