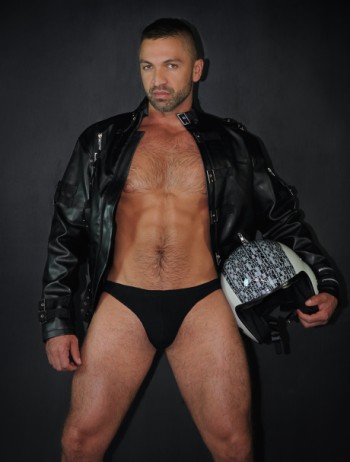 The following interview was graciously provided to Diversity Rules Magazine by Mark Dawson.

MD: Why so many names?

DP: Yes, a lot of promoters refuse to work with me because they don’t believe that I’m a professional DJ. They think it’s all just some big gimmick.

MD: Tell us about your new single, “Earth From Here.” 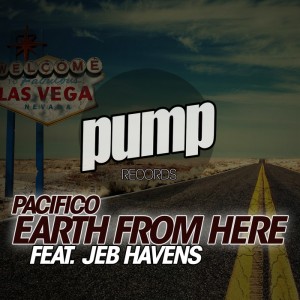 DP: It’s is a collaboration with Jeb Havens. It has a Calvin Harris style to it.

MD: Who is Jeb Havens?

DP: He is a songwriter and vocalist that I’ve known for about eight years. I came to Jeb on this project because I wanted a fun pop vibe to go with the beats. I love his sound. He has a sexy country twang to his voice.

MD: Is this your first track with Pump Records?

DP: It’s my second track with Pump. Once they heard what I could do, they offered me a contract.

DP: No. I’m actually in the process of launching my own adult studio at DominicPacifico.com. I just signed Casey Everett as an exclusive!

MD: How did that happen?

DP: I met Casey when I was on tour in California. I thought he was the most adorable boy: so sweet, sexy and charming. I would say he’s more than a friend but I can’t really define the relationship. He calls me “Daddy.” I call him “son.” When he said he was having trouble getting adult industry work, I was shocked so I offered him an exclusive contract. I’ve directed him in a few shoots over the past couple months. We shot a scene together last week for the first time.