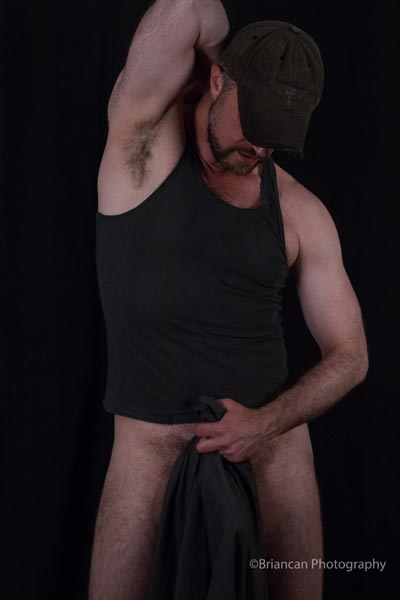 Jason Armstrong’s first book, Solosexual: Portrait of a Masturbator, went to #1 on Amazon Kindle upon its release in 2016 and was later released in Italian by publisher dR Edizioni. His writing has appeared in Best Sex Writing of the Year (Cleis Press), DNA Magazine, DailyXtra.com, and Kinkly.com. Jason lives in Toronto, Canada.

What happens when the man once dubbed “The World’s Most Famous Solosexual” goes on PrEP and dives back into the world of gay partnered and penetrative sex? In “Getting Off,” Jason Armstrong reveals an incredible journey of sexual adventure and self-exploration in his follow up to the acclaimed, “Solosexual: Portrait of a Masturbator.”

From the Introduction to Getting Off: 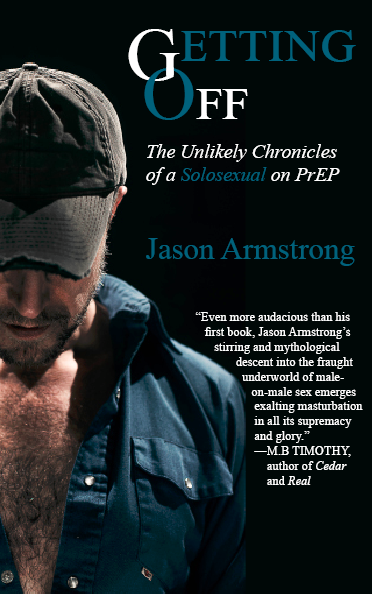 brain that has sex on it 24/7. On a crowded subway, I can’t help but look at each and every man—young or old, pretty or less-than-pretty, seemingly gay or straight—and wonder how these men feed their sexual appetites. And furthermore, I wonder what they are starving for, and why?

Getting Off is available on Amazon. 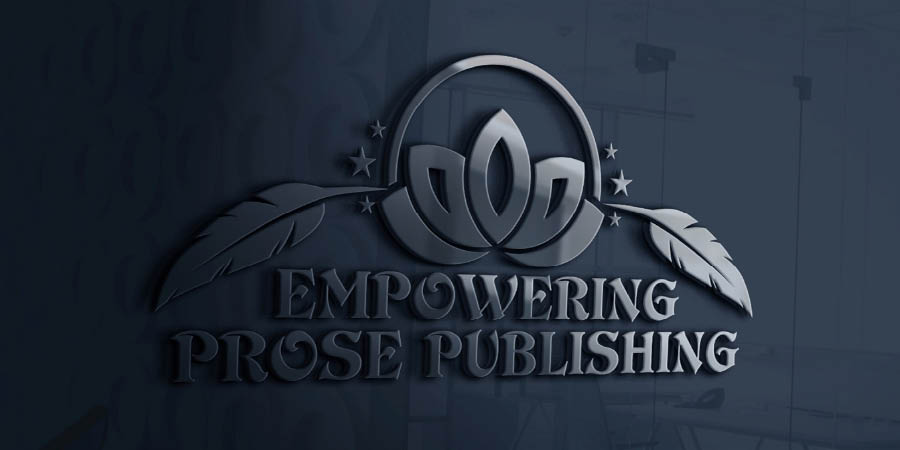