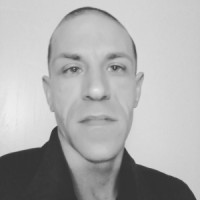 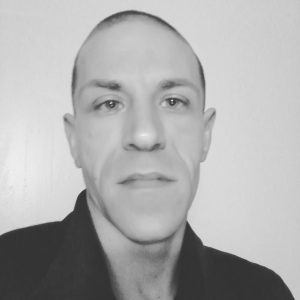 James Schwartz is a poet and author of the poetry collections The Literary Party: Growing Up Gay and Amish in America, Arrival and Departure and Secular, Satirical & Sacred Meditations. He currently resides in Michigan

As an honorary founding father of LGBT Amish.com, I am used to fundamentalist push back and conservative, right-wing rhetoric. America is still a puritanical society. Every election cycle We the People elect a new commander in chief, the best person for the job, up until now all men.

I am using my voice today to endorse Hillary Clinton for President of the United States! This has been an

overly long election campaign and I, like many Michiganders, supported Senator Bernie Sanders. What an amazing campaign! As Clinton won the party nomination I have come around. I like Hillary. Always have, actually.

When I was in my early teens my father and I visited Washington DC (soon to be our 51st state!). The Washington Monument, the Mall, the Petersen House and of course the White House made quite the impression on a wide eyed Amish kid.

We toured the Capitol with a bus load of other Amish… my father teaching me an early lesson on democracy.  A black homeless man was walking around asking for a quarter to buy a cup of coffee. Some of the other Amish with us acted skittish and hurried back on the bus. Not my Dad!

He clapped the guy on his back, announced they were going to go get coffee and left chatting away. Turned out the homeless guy once lived in Pennsylvania and knew some people Dad knew. Dad kept everyone on the bus waiting and didn’t care. On the way home some Amish treated us with considerable coolness and some did not.

Dad, for being given an Old Order Amish man, had some liberal ways about him. Including refusing to shun me after I left the church and came out as gay.

True we were Swiss Amish but still…

Many LGBT Amish are shunned and forced to leave their families and communities to live authentic lives and be true to themselves.

Most have sad stories to tell.

As an artist I have used my voice to support LGBT Amish abandon by the church and their families. The Amish tend to cherry-pick Scriptures and today are among the last churches in America to refuse to accept LGBT members. 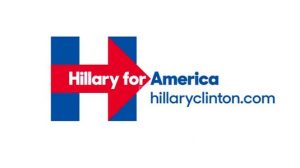 America, however, moves forward. We now have marriage equality, more Americans than not support gay marriage and churches are opening their doors.

Hillary Clinton understands the struggles of the LGBT community and will work for us, We the People… As for the other side, there is nothing there for us and we refuse to go backwards! It is wonderful to see disability in the DNC spotlight as well! I don’t see myself as just a liberal but the Democratic platform makes me proud to be an ex Amish Democrat!