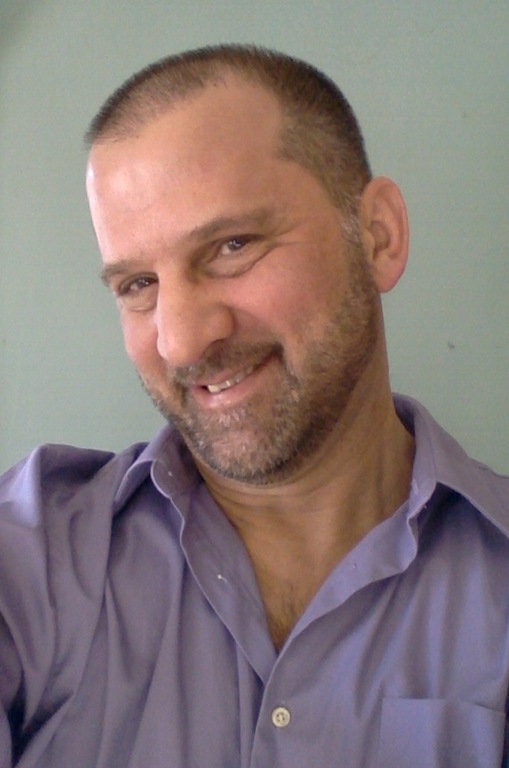 Welcome to the July issue of Diversity Rules Magazine!  This month’s edition is an especially exciting one since it comes on the heels of a momentous month of June!  On June 26th the Supreme Court of the United States issued its opinion in the case of Obergefell v. Hodges and declared same sex marriage bans unconstitutional, thus legalizing gay marriage throughout the nation.

It is a decision we have been anticipating and hoping for during these many years of ongoing litigation.  It is a hard fought prize and one which advanced our country forward toward its inherent purpose of equality for all.  We are a much better nation because of this decision.

As someone said on my Facebook wall in response to the court’s momentous decision.  The Supreme Court “…voted in favor of humans, not just liberals. It was the right thing to do.” This statement epitomizes what this country should be about and that’s what the affirmative rulings handed down during the last week in June were all about — PEOPLE and their dignity — which the GOP and the “Christian” right seems to have abdicated and lost sight of for whatever reason.

We can take a breath momentarily and rejoice in our victory.  However, despite marriage equality coming to America it does NOT mean all is well! We still have many battle lines to gear up for.

In many states LGBT folks can still be fired, evicted, denied adoption rights and denied services simply for being who they are. Our transgender brothers and sisters are still persecuted, as many of the advancements gained do not apply to them (e.g., open military service).

We have lots to do yet folks… LOTS TO DO. Do not tolerate any second class treatment. Keep fighting and more importantly — do not become complacent!