GoGo For the Gold

It is Gay Easter Time! 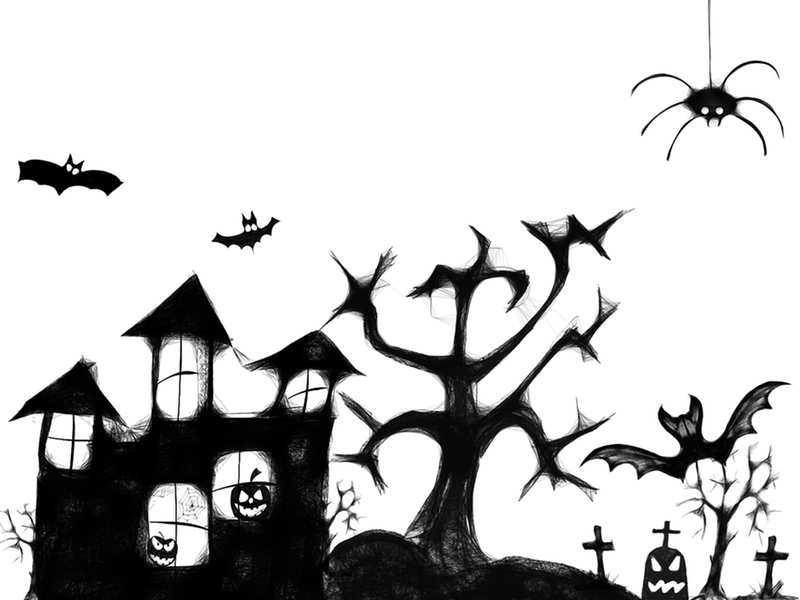 Tony Guadagnino is a marketing consultant. Located in New Jersey, his clients are based across the country, focusing on social media to build their presence on the internet. He studied creative writing in college and is currently working on his first novel on the subject of bullying. He lives with his partner Mark. This month Tony addresses the annual Halloween Celebration and whether it is a traditional gay holiday.

On the final Sunday of this month, lots of kids will be dressed in the daytime hours, wearing costumes of their favorite superheroes, Disney characters, television personas, horror monsters, or something homemade by their parents’ loving hands. They’ll be ringing doorbells, saying “Trick or treat” to the neighbors, enjoying their “Charlie Brown” Halloween.

BUT … when the street lights come on, and the kids go home, that is when the gays will come out and play in their own tight-fitting, skin-showing, cross-dressing costumes of their favorite superheroes, Disney characters, television personas, horror monsters, or something made by their own two hands. I always found it fascinating that the LGBTQ community embraces Halloween like it’s a holiday exclusively for us; therefore, I decided to take a personal history lesson to find out why.

High school history books taught us that Halloween, also known as All Hallows Day, was linked to the ancient Celtic festival Samhain in the British Isles, meaning “summer’s end.” Because the celebration is associated with mystery, magic, superstition, witches, and ghosts, the festivity was limited to colonial New England (Puritan beliefs). (How many of us remember the Salem trials from school lessons or reruns of Bewitched?)

Over time, in the gay world, Halloween has become an event that compares to our modern-day Pride festivals. And like Pride festivities, we usually have parades throughout the country. (If you live in New York City, they are asking for donations: https://halloween-nyc.com)

“Gay” Halloween dates as far back as the 1970s when it was a massive annual street party in San Francisco’s Castro district. By the 1980s, places like Key West, West Hollywood, and Greenwich Village began hosting their own annual Halloween street parties. Parades drew spectators from all walks of life out to participate.

Halloween allows many LGBTQ Americans that one night a year to be out while remaining closeted. The community parties from dusk to dawn — bar-hopping becomes our version of “trick-or-treating,” but instead of candy, we are given shots of different kinds of alcohol. Some “special” bars include a makeshift haunted house — the backroom, completely dark — for those participants who DARE TO ENTER and feel around for an extra special treat. Halloween also provided a safe outlet for the cross-dressers and gender-benders of the LGBTQ members who are typically ostracized by society. It provided protection, even just for one night, to be cut loose and be free.

Of course, while Halloween flourishes amongst us gays, the holiday also carries a backlash from Christians who still believe it as the “Devil’s Holiday.” In my personal history, I have known parents who refused to allow their children to dress for Halloween and participate in its celebration, referring to it as Satan’s Day. “Your child doesn’t have to dress as a monster,” was always my reply. “They can be angels or a cute bunny rabbit.” Their children never knew the fun of collecting a bagful (or in my case, a pillowcase full) of candy that the whole family would enjoy for days.

But the biggest offenders were the fundamentalist Christians with their “Hell Houses?” For a quick definition for those who do not know what they are, a “Hell House,” popularized in the 1970s by Reverend Jerry Farwell, was a religious alternative to the popular haunted houses at theme parks. These places involved tours given by evangelical churches to children across the country, hiring actors to create frightening plays to scare and bully them away from God’s deadly sins, including homosexuality. Religious leaders who supported Hell Houses believed they were saving the souls of the LGBTQ youth. (The irony is … I wonder how many of these actors were secretly gay?)

Times have changed, and these “Hell Houses” no longer exist. Halloween has become more popular with the LGBTQ community each passing year. As society changes, the gay community continues to take on a little more of the holiday. Maybe someday, Halloween will become the first official Gay holiday.