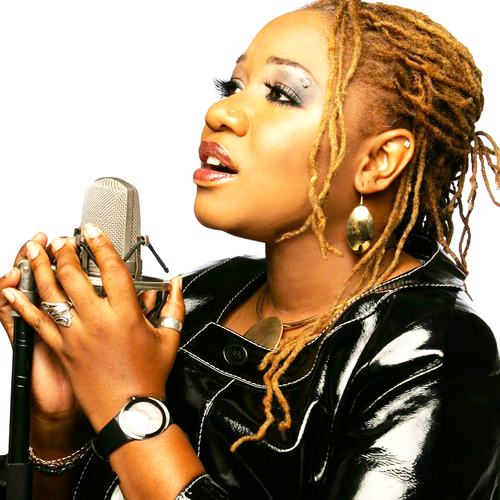 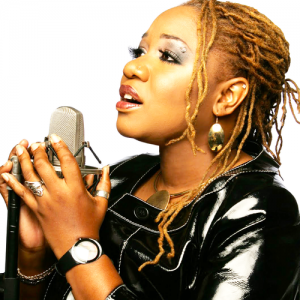 Inaya Day celebrates twenty years in club music with a cover of the massive nineties dance smash, “One Night In Heaven.” Produced by Toy Armada and DJ Grind, the new version is a heartfelt pop/house track with blends of tribal soul. “One Night In Heaven is a love song that acknowledges that though bad things will happen, love will always win over,” explains Inaya Day. “The song holds a special place in my mind and heart. It takes me back to my first European tour with the Harlem Gospel Singers when the original music video would be on constant rotation.” Toy Armada and DJ Grind’s “One Night In Heaven” featuring Inaya Day is available on iTunes now.

“It was important for me to make this record because my buddy, DJ Grind, had recently lost his grandmother and he wanted to make it in dedication to, and in remembrance of her,” continues Day from her New York home.

Day first met DJ Grind in Atlanta, where she was performing a show with DJ Joe Gauthreaux, the mutual friend who introduced them. Months later, when Grind and his producing partner Toy Armada were searching for a vocalist for their cover of M People’s classic hit, they contacted Day’s agent to see if she might be interested. “I jumped at the chance,” remembers Day.

“It’s a great song and I hope it reminds people that that while it’s easy to get caught up in the trials of the world, love ultimately rules. Bad things come and pass,” she says. “Love remains.”

She holds firm to the belief that club music should be happy and uplifting. “Negativity is all around us. I want my music to make people feel better”.

In addition to her club career, she has worked extensively as a session musician, appearing on tracks by Michael Jackson, Al Green, Puff Daddy, MC Lyte, Queen Latifah, Monie Love, Big Daddy Kane and Jonathan Butler, to name a few. She has also written songs for Randy Crawford, Bootsy Collins, and Missy Elliott and appeared on Broadway, notably as understudy to Stephanie Mills as “Dorothy” in revival of The Wiz.

However, for the larger part of her career, her heart has belonged to the clubs. “For twenty years, my fans have come to hear me sing, supported my efforts, remembered songs that I’d forgotten I’d recorded, met with and greeted me, purchased my merchandise, sung along with me, and never made me feel like I was anything less than blessed. All I can say is that I am grateful and thank you.”

Written by Mike Pickering and Paul Heard, “One Night In Heaven” was originally released in June 1993 by M People. It quickly became a favorite throughout Europe, hitting Top 10 in Germany, France and Holland. It launched in US clubs in 1994 and rose all the way to number 1 on the Billboard Club chart.

Toy Armada is best known for his thunderous tribal beats and soaring vocal anthems. DJ Grind’s sound is firmly anchored in uplifting house, blending circuit, tech-house and tribal beats with strong melodies, progressive synths and euphoric vocals. In 2015, the duo released their first single – a 15th anniversary production of Abigail’s “Let The Joy Rise”. Since then, they have produced several Top 5 remixes on the Billboard Dance Chart, including tracks for Hailee Steinfeld, Kylie, Cher, Mel B and Demi Lovato.

Toy Armada and DJ Grind are thrilled to join Inaya Day on this new version of “One Night In Heaven” that they say will help clubbers dance away their frustrations and worries.

“Isn’t that what’s it’s all about?” asks Day. “We dance in search of, and because of, jubilation. There’s nothing like running to the dance floor with your friends when your all-time favorite song is playing. Those nights create unshakable memories. Heck, they are “One Night In Heaven.”