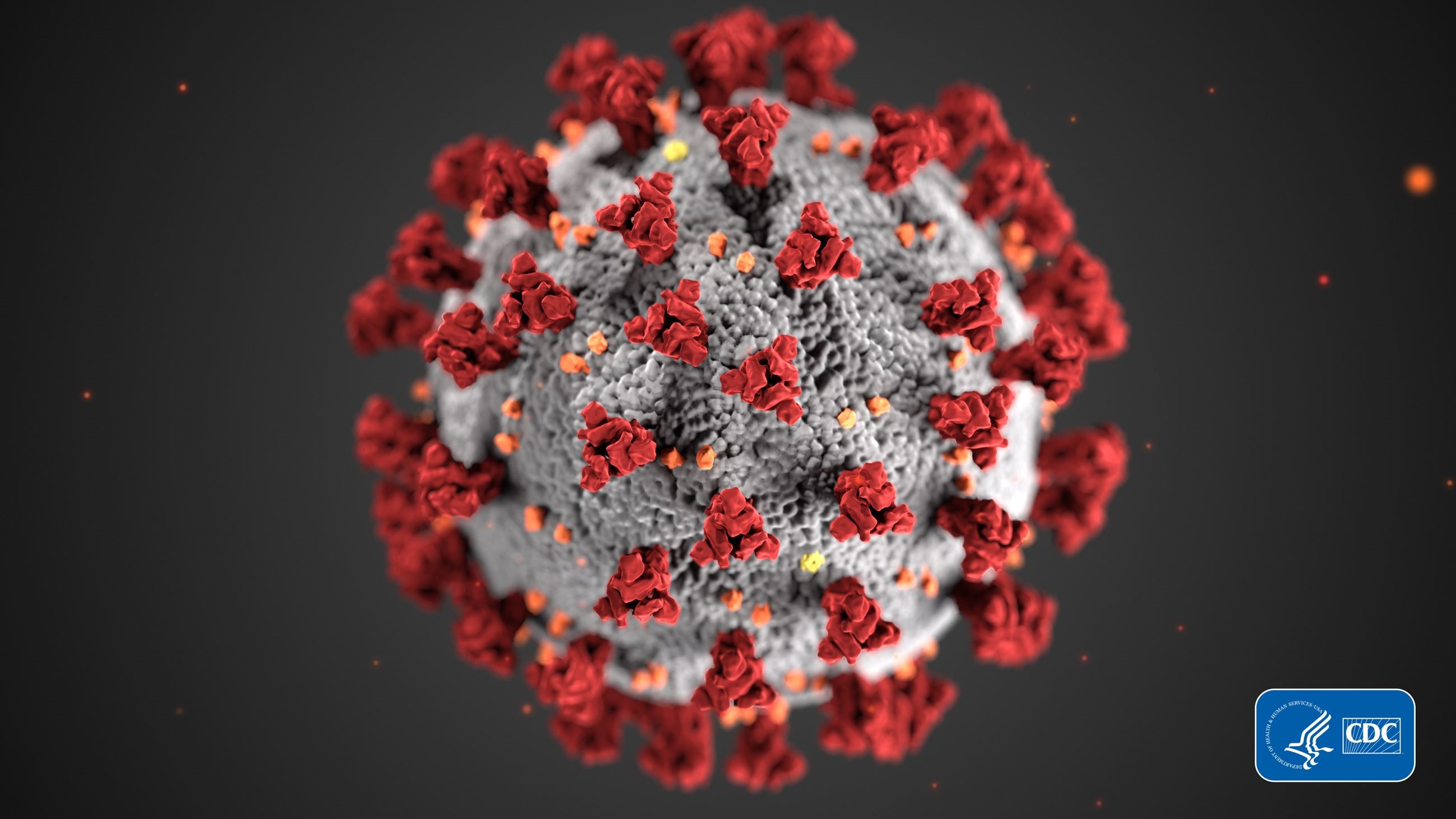 The world has been lit afire by an invisible enemy, a virus called COVID-19, a.k.a. Corona Virus. It has trekked across the globe to every nation, from its starting point in Wuhan, China. The World Health Organization has classified the spread of COVID-19 as a pandemic of epic proportions, as it is highly contagious, and spreads very quickly. As we all know, there is no vaccine or effective treatment … yet, that can stop this hidden enemy from ravaging the world’s citizens, with the elderly and those with existing health conditions, being the most vulnerable. While the virus has shown some abatement in those nations that have been hardest hit at its onset, it still is spreading rampantly in other parts of the world, namely the United States, with currently over 100,000 infections, and thousands of deaths.

While many nations got a handle on the virus quickly and took drastic steps to curtail its spread, the United States lagged with testing and preparations for its spread due to a President who dragged his feet, called it a Democratic hoax, and ignored the pandemic until it was too late, as it had firmly taken hold and spread quickly throughout the United States.

Due to the inaction by our federal government, we lag way behind in the curtailment of the spread of the virus, and efforts to flatten the curve of infection. It will take many more weeks, if not months, to contain the Corona Virus. But bashing an inept President is not the purpose of this essay. I want to address the impacts of this virus, specifically as it relates to the LGBTQ+ community.

Despite being inundated with news of the virus, and the toll it has taken on human life, and the world economy, I felt it was important to address this dire health crisis in the April issue, and began to formulate a feature about it. One night I was perusing some articles about the virus to hopefully get some ideas on a feature focus and came across one in particular that dealt with the impacts on the LGBTQ community. I decided this would be a good tact by which to address it.

I found an article, an open letter as the authors call it, released by the National LGBT Cancer Network and the Gay and Lesbian Medical Association (GLMA), signed by over 100 organizations about the added risk of COVID-19 on LGBTQ citizens. The main premise of the letter was to highlight the fact that LGBTQ+ citizens could be more particularly vulnerable to the negative impacts of the virus, namely for three reasons, as taken directly from the letter:

Additionally, the letter states, “there are more than 3 million LGBTQ+ older people living in the United States. LGBTQ+ elders are already less likely than their heterosexual and cisgender peers to reach out to health and aging providers, like senior centers, meal programs, and other programs designed to ensure their health and wellness, because they fear discrimination and harassment. The devastating impact of COVID-19 on older people – the current mortality rate is at 15% for this population – makes this a huge issue for the LGBTQ+ communities as well.”

As we all know, and as the letter affirms, LGBTQ+ people and communities are prone to stigma and well-versed in epidemics, since HIV/AIDS ravaged the community decades earlier. The LGBTQ+ community knows first hand how demeaning and demoralizing the stigma of AIDS was, along with being the victims of little or no concerted action by the federal government to effectively deal with the spread of HIV/AIDS because it was considered by many to be a “gay disease.”

The letter offers suggestions on how LGBTQ+ persons can be adequately served during this current outbreak, as follows:

●Ensuring that media coverage notes the particular vulnerabilities of any person with pre-existing respiratory illnesses, compromised immune systems or who uses tobacco products. While populations – like LGBTQ+ communities – can be at increased risk, it is important to note the overall state of health that contributes to any person’s increased vulnerability to contracting COVID-19.

● Ensuring health messaging includes information tailored to communities at increased risk for COVID-19, including LGBTQ+ populations. An example of such tailored messaging is including imagery of LGBTQ+ persons in any graphic ads.

● Providing LGBTQ+ individuals resources to find welcoming providers if they are experiencing symptoms like a cough or fever and need to seek medical attention.

● Ensuring funding to community health centers is distributed in a fashion that accounts for the additional burden anticipated by LGBTQ-identified health centers.

● Whenever possible ensuring health agencies partner with community-based organizations to get messaging out through channels we trust.

● Ensuring health workers are directed to provide equal care to all regardless of their actual or perceived sexual orientation, gender identity/presentation, ability, age, national origin, immigration status, race, or ethnicity.

● Ensuring that all COVID-19 responses take into account exceptionally vulnerable members of the LGBTQ+ communities, including our elders, bi people, and black and brown trans and gender non-conforming/nonbinary people.

● Ensuring LGBTQ+ health leadership, along with all providers and health care centers, are provided with timely and accurate information to disseminate.

The information in the open letter and the suggestions presented to help prevent discrimination against LGBTQ+ persons during this pandemic are worthy of consideration. We must learn from our past history relating to the outbreak of HIV/AIDS and the ensuing pandemic that took from us many lives … friends, family, neighbors, and millions of others we did not know. The main lesson we have to keep in mind, and as stated in the letter, is that we “do not allow any population to be disproportionately impacted or further stigmatized by a virus.”

It is important that we learn from our history, and embrace those lessons in dealing with the outbreak of the Coronavirus. We shall defeat this invisible intruder.

Be safe. Be well!