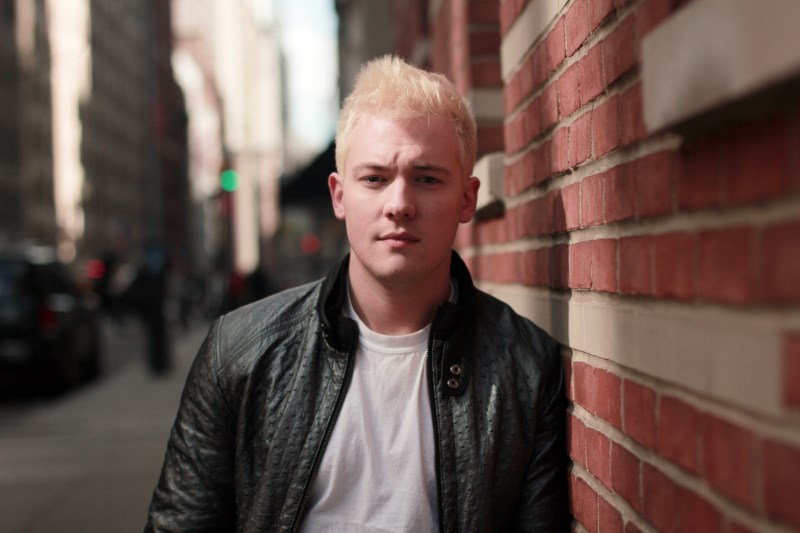 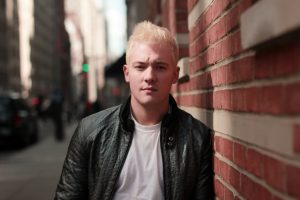 Davis Mallory is a singer-songwriter, DJ, actor, and former reality TV star. Born and raised in Marietta, GA, Davis grew up in a musical family and sang in his church choir starting at the age of 5. His uncle John Mallory is a songwriter who has written songs recorded by Sixpence None the Richer and Wynona Judd. His uncle Chaz Corzine is an artist manager who managed recording artists Amy Grant, The Civil Wars’ Joy Williams and Michael W. Smith. During high school Davis sang in an a cappella group in his church which included Dove-award winning artist Kristian Stanfill, singer-songwriter Sean McConnell (who has written songs by Brad Paisley, Rascal Flatts, Tim McGraw) and recording artist Ryan Horne (whose music has been featured on ABC’s Nashville TV series & Sons of Anarchy). It was obvious Davis would pursue a career in music, yet the result is a storied and eclectic career.

In 2006 shortly after graduating pre-medicine from Stetson University, Davis was cast on MTV’s The Real World: Denver and went on to star in subsequent MTV Real World: Road Rules Challenges: The Inferno 3, The Duel 2  and Rivals. This relationship with MTV lead Davis to a role as a music news correspondent for the MTV-owned NewNowNext.com where Davis curated playlists, reviewed live shows, promoted new music and interviewed artists including Ellie Goulding, Janelle Monae, NERVO & Graffiti6. Davis took a turn towards the business side of the industry when from 2011-2013 he worked as the Marketing Coordinator for Universal Music Group’s Astralwerks Records in New York City under the supervision of Glenn Mendlinger (named by Rolling Stone Magazine as one of the 50 Most Important People in EDM). At Astralwerks Davis worked on the campaigns for artists David Guetta, Swedish House Mafia, Empire of the Sun, Kylie Minogue, NERVO, Kraftwerk and others. It was during these years that Davis learned to DJ at Dubspot School of Electronic Music and began performing at nightclubs throughout New York – his DJ debut was at the legendary nightclub Pacha.  Already having an intriguing story to tell, Davis was asked to give a TED Talk on his path out of Reality TV and into the music industry in 2013.

Davis was always a singer, but he began learning to song write in 2012 by writing over instrumentals given by producers and co-writing with other artists friends in New York and Los Angeles. In 2013 encouraged by an artist manager in LA, Davis moved to Nashville, TN to focus solely on songwriting and recording music. In 2014 Davis began writing and learning from Roger Murrah (BMI Songwriter of the decade, writer of many #1 Country Hit songs). November 2014 Davis’ MTV co-star and friend Diem Brown passed away from cancer and in her honor, Davis wrote the tribute song: “Beautiful Girls (Diem Brown’s Song)” which was featured in People Magazine, US Weekly, E! News & MTV News. Throughout 2015 Davis wrote over 50 new songs: sharpening his songwriting skills by writing with notable songwriters & artists including: Robert Ellis-Orrall (producer of Taylor Swift’s debut album), Scot Sax (Grammy-winning songwriter for Faith Hill & Tim McGraw’s “Like We Never Loved At All”), Raquel Cole (Canada Country Music Discovery Award-winning Artist), Thom Scuyler (songwriter for Kenny Rogers, LeAnn Rimes), and Bonnie Bishop (Thirty Tigers recording artist).

For more information about Davis, go to his website at www.davismallory.com.