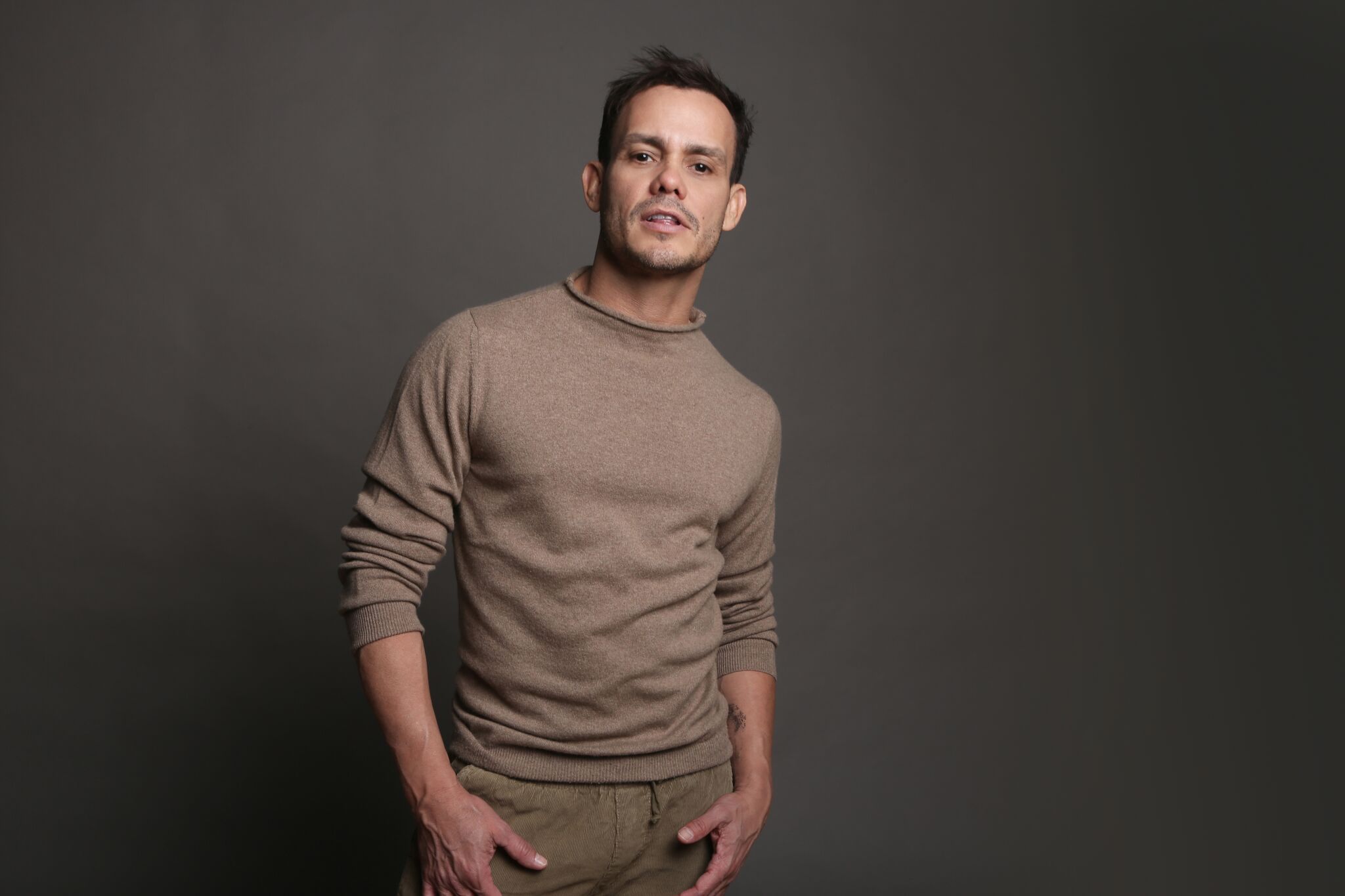 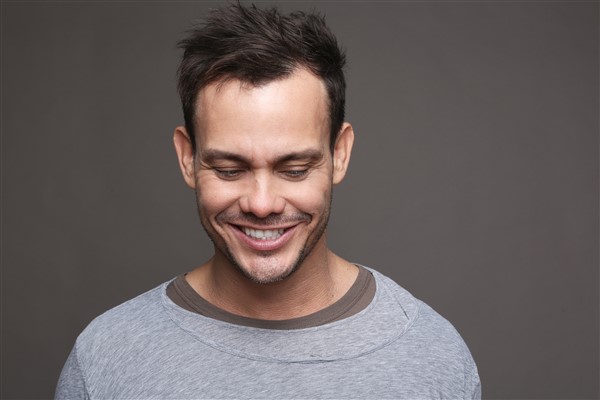 In addition to performing on many of the world’s greatest stages – including Teatro Teresa Carreño in Caracas; Teatro Insurgentes in Mexico City; Teatro Lola Membrives and Teatro Gran Rex in Buenos Aires; and The New World Center in Miami, Florida – Migguel performs regularly at Joe’s Pub at The Public Theater in New York City where he was recently awarded a residency as part of the 2019 Joe’s Pub Working Group. His newest creation premiered this January: LatinXoxo: An Unrequited Serenata, a musical exploration of love and Latino stereotypes seen through a queer lens. Previous shows created for Joe’s Pub were So Close: Love & Hate, Another Son of Venezuela, and I, Inmigrante, which he developed with Obie Award winner David Drake.

Anggelo and Drake have been awarded a Joe’s Pub residency at The Kimmel Center in Philadelphia where they developed Another Son of Venezuela as well as a BRIClab residency at BRIC (Brooklyn, NY) to develop a new, music-theater work called The Suitcase Project, exploring issues of immigration and assimilation into the United States of today through original music, characters and theatrical storytelling.

Anggelo and Drake are currently developing Welcome to La Misa, Baby, a new play, inspired by the shooting at the Pulse Nightclub in Orlando which was featured in The Clemente Soto’s Fearless Festival as well as in the Provincetown Theater’s 4-Star Solo Festival this past June. Migguel also just returned from his second 10-city tour of Russia as a cultural attaché under the auspices of the U.S. State Department, performing a mash-up of the Great American Songbook and their Latin American counterparts with Broadway’s Grace McLean. In The Songbooks of the Americas, Anggelo and McLean were accompanied by Russia’s leading chamber orchestras, playing major concert halls and cabaret venues across the country.