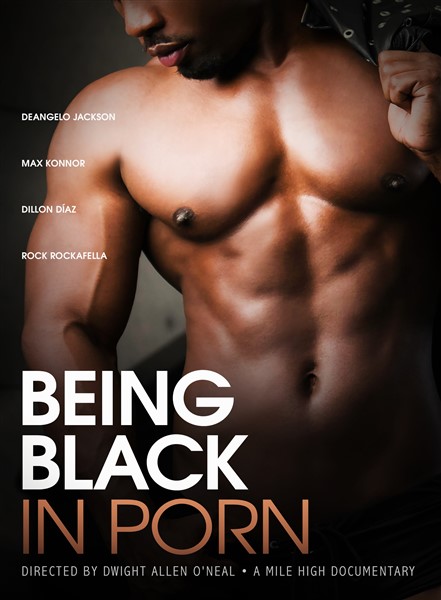 Jackson is the first black man to win a GAYVN Best Actor Award in 2020 and most recently claimed the most coveted GAYVN Performer of The Year 2021 title, from the adult film industry’s equivalent to the Oscars. He started his career in 2009 and is now in his third year as Noir Male’s exclusive contract performer. Jackson was born in Germany, raised in Georgia and studied Criminal Justice at Florida State University.  He entered the adult industry as a way to make extra money in college.  Having never been with a man or woman, Jackson lost his virginity on camera.  He doesn’t regret any choices he has made and maintains a happy relationship with his supportive family who say they are proud of all of his adult film success.

1 thought on “Coming Up In July: DeAngelo Jackson”