Paul Cote and Matty Miles of “The Paul and Matty Show
www.paulandmatty.com 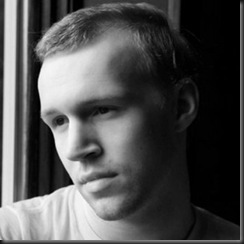 Paul was born in small town in northern Maine. He is an only child and his parents, who separated when he was eighteen months old, came from very large families. Paul’s time was split between both his parents’ and grandparents houses growing up.

Paul went from kindergarten through most of college in the same, small town; the kind where everyone knows everything about you. When he came out as a freshman in high school, surprisingly, life didn’t change (everyone already knew)! After high school he moved to Boston to for college and, although Beantown was an amazing experience, he moved back home after acquiring a paralegal law degree. He soon started working in the communication industry, but it wasn’t enough for him. He loved his family and the friends that surrounded him, but had to get out; the big world was calling! He grabbed best friend, Matty Miles, and moved south for a whole new life. And before you ask, they’re NOT a couple. 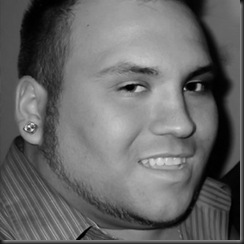 Matty is a small country boy living in the big, bad city. He grew up in a small town in northern Maine where he was the youngest of seven children. He knew he was special growing up but was very shy and usually withdrew from social events (honestly). He came out of the closet when he was 20 and his life has never been the same.

Matty moved from my small hometown Paul Cote for his first, real time away from home. He found that making friends was easy, especially since he enjoys meeting all sorts. His mantra: You have one life and must follow your dreams, otherwise things will not happen as they chould.