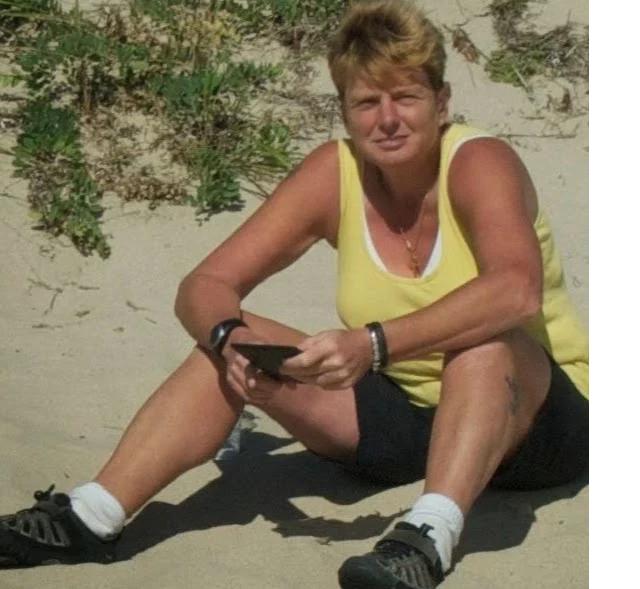 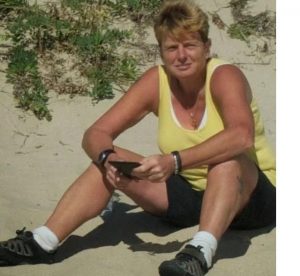 Thirteen years after the publication of “Fall Guy” Claire McNabb has come out with a final chapter in the story of Inspector Carol Ashton. Ably assisted by one of our most well-respected writers, editors and publishers, Katherine V Forrest, who edited many of the Carol Ashton series, this story slides seamlessly into place and brought back so many memories.

Carol has been promoted to Chief Inspector, Mark to inspector and Ann to Sergeant. Further into a political world than she would like, with a Police Chief she despises, Carol and the team are handed two suspicious deaths. A wealthy socialite and matriarch, Greta Denby already dying of cancer, whose autopsy showed a drug overdose, and Inspector Rooke, a friendly rival throughout her career, whose car went over the cliff on a hairpin bend. Was Denby’s death assisted suicide or murder, was Rooke’s an accident or something more damaging to the Sydney police force?

As usual the crime drama is excellent, well thought through and plotted, complex enough to keep the attention and like a good Agatha Christy, literally anyone could have done it, although we didn’t meet a butler. What makes it more emotionally complicated are the triggers for Carol, who carries enormous guilt about her mother’s death under similar circumstances. When a religious fanatic tries to accuse her of murder she must face up to the past, and recognise that her career is on the line.

At the same time Carol and Sibyl are dancing around their perennial ‘will they won’t they’ question. I have to admit I am going to have to re-read the whole series (lucky me) to remember when they weren’t at odds. As usual Carol’s dedication to her career is a fundamental issue, but Sybil’s PTSD is also a major stumbling block. Aunt Sarah is her customary wonderful self, dying butterfly and all, while Madeline Shipley plays her usual stirring role as both a talk show host and an ex.

The cast is excellent as always and continue to provide the warmth of a family and friends that keeps Carol sane. Sydney and it’s magnificent harbour and clifftops again provides a stunning backdrop to the storyline. The whole is a wonderful example of an extended series which seems to float along, heartfelt, honest and complete in it’s own little microcosm.

I can’t tell you how delighted I was that Claire McNabb had managed to put out this final story despite the obstacles of Parkinson’s and poor health, and applaud Katherine V Forest for helping it happen. This is still very much a Claire McNabb, and, as mentioned by the author, having a former editor co-authoring meant an inbuilt and deep understanding of the characters and style of the series.

As you would expect it is excellently written and edited, it is warm and fuzzy with the feeling of returning to old friends, resolving long held questions and tying up a myriad of loose ends. The Carol Ashton books, along with Forrest’s Delafied series, were the cornerstone of my lesbian reading in the late 80’s and 90’s. Between them they created the genre of the lesbian cop/crime series and I for one will always shower them with respect for being the ground breakers of lesbian fiction that they are.