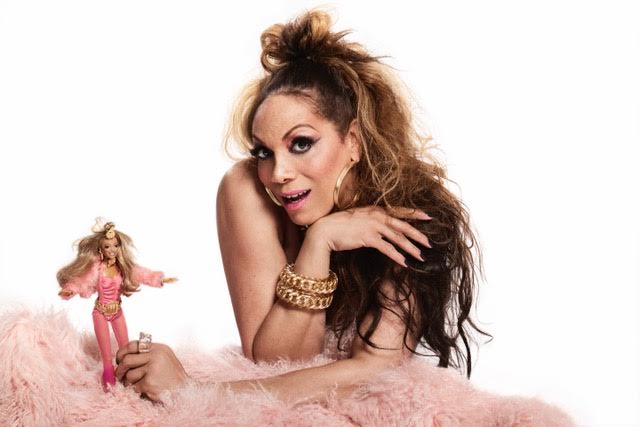 Lina Bradford grew up in New York City, across the street from famed Carnegie Hall on the Upper West Side. Her career in entertainment began at an early age as a dancer. She studied modern ballet, tap and jazz for 11 years and performed in several companies throughout New York. Those same moves she learned […]