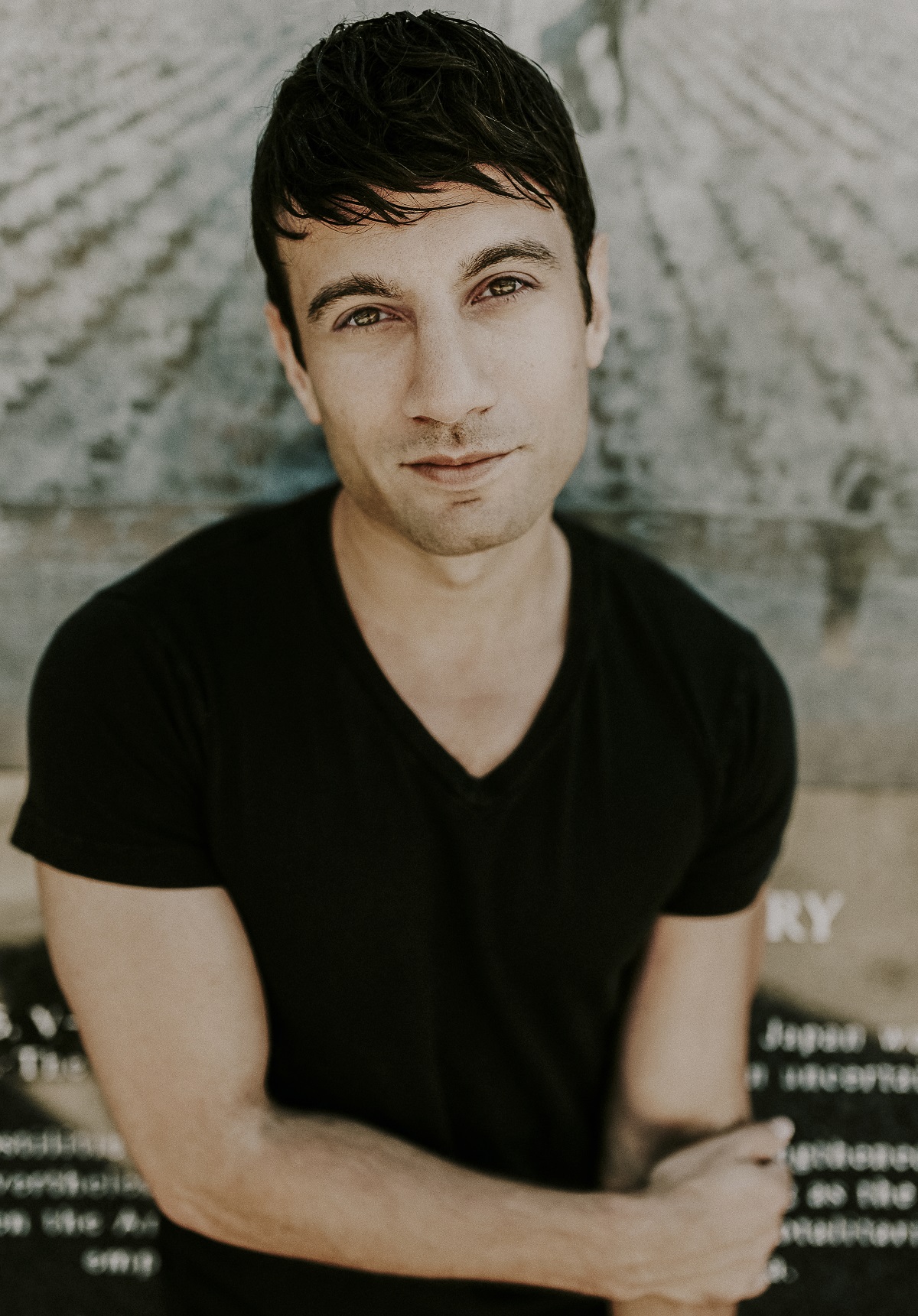 By now, most of you know I march to the beat of my own drummer, so when I decided to visit a summertime destination in the winter, people weren’t surprised. Cape Cod is known for attracting throngs of LGBTQ beach and party goers to its northmost tip, Provincetown. Having never been to P-Town, the locals found it surprising that I would visit during the winter when the town’s population is a fraction of what it is during the summer.

My first stop on my Cape Cod journey was the town of Hyannis, located about mid-way up the cape. On the suggestion of a friend of mine, I booked a stay at the Sea Street Inn, a lovely 5-bedroom bed and breakfast located just blocks from the ocean and minutes away from the historic Kennedy Compound.

The Sea Street Inn is not your typical B&B. Upon arrival, I was greeted by the proprietor Adrian and offered a lobster roll as a ‘welcome to the Cape’ gift. The property was designed by Adrian and his wife Xenia in 2018 and features a beautiful art gallery, sitting area and dining solarium where guests can enjoy breakfast or their morning coffee. Adrian is a classically trained French chef who studied under Jean-Georges Vongerichten, so the Sea Street Inn offers a dinner menu that rivals any 4-star restaurant. I had the opportunity to sample some of the best food in recent memory including a delectable smoked trout and brie dish in addition to a crab BLT.

A short drive from the Sea Street Inn is the John F. Kennedy Hyannis Museum, a multimedia exhibit designed to highlight the days JFK spent on Cape Cod relaxing with family, entertaining world leaders and sailing on the ocean, one of his favorite hobbies.

The Museum’s exhibits feature videos and photographs spanning the years 1934 to 1963. In addition to photography, an orientation video narrated by Walter Cronkite depicts the President’s experiences on the Cape.

I decided to take an afternoon adventure to Nantucket on the high-speed ferry, which whisks you to the oasis in about an hour. Even in the winter, Nantucket is gorgeous. With limited time to explore the island, I wasted no time and headed straight to the Whaling Museum to view their Festival of Trees exhibition which transforms the museum into a festive winter wonderland for the entire month of December. The highlight of the museum is the Whale Hunt Gallery which explores all aspects of the demanding and dangerous trade of 18th-century whaling. Although I am against this trade, it was an important part of the area’s history. The centerpiece of the gallery is the skeleton of a 46-foot male sperm whale, which died on Siasconset beach on January 1, 1998.

Nantucket is filled with wonderful boutiques and family-owned restaurants. I asked around and almost everyone on the island recommended I try the Lola Burger at Lola 41. It was probably the most expensive hamburger I have ever ordered at $22, but the perfectly cooked burger was served with Cabot Cheddar Cheese, a red onion compote, and foie sauce. One of my favorite things to do is pair a burger with a nice glass of Pinot Noir. It was the perfect way to end my journey before heading back to the mainland.

About halfway between Hyannis and P-Town is The Cape Cod Museum of Natural History, a small museum which also serves as a nature education center which is worth visiting if you have some time to spare on your way up the cape. The museum offers guests a variety of programs, classes, lectures, panel discussions, and interactive exhibits that reveal the many facets of Cape Cod’s natural wonders.

Driving into Provincetown for the first time was magical. I felt like I was exploring a small island town filled with narrow cobblestone streets, dozens of art galleries, quaint restaurants and of course LGBTQ establishments. The more time I spent in P-Town, the more I began to realize why people are in love with this destination. You feel like you’re in a gay oasis a million miles away from the rest of society and free to do whatever you want, without judgment. Even the straight community that visits the town is accepting of LGBTQ people and everyone is extremely welcoming and friendly.

One of my first stops in P-Town was the Provincetown Art Association & Museum, a collective gallery exhibiting the works of local artists, many of whom identify as LGBTQ. One half of the space is dedicated to museum-caliber works while the other half serves as a gallery space where people have the opportunity to purchase local art.

There are many lodging options in P-Town, but I decided to stay at Land’s End Inn for its location at the tip of the peninsula. My room, which was called the Library Room, offered unobstructed views of both the sunrise and sunset and is located just a few minutes from Herring Cove Beach. Antique lovers will be in heaven at Land’s End Inn. Its décor is more traditional than I usually enjoy but lends nicely to the property’s rich history. In addition to complimentary breakfast, the Inn also offers a daily wine reception where you can mingle with other hotel guests.

Surprisingly, 2018 was the first time Provincetown held a gay pride festival. I guess when the town is gay all the time, people didn’t find the need for one. This year’s festival is scheduled for May 30 through June 2. Last year’s festival featured a rainbow laser installation, a disco dance party, and a pride sashay/stroll.

Bear Week will take place this July and is an annual gathering of…bears. It’s one of the largest and busiest theme weeks in Provincetown, attracting tens of thousands of men and hosting dozens of parties and shows. Another fun event is P-Town’s annual Carnival, which will take place on August 15-25 and celebrates the towns LGBTQ culture.

To get the best view of the town, climb to the top of Pilgrim Monument which was constructed to honor the Pilgrims’ first landing in Provincetown. President Theodore Roosevelt laid the cornerstone in 1907 and the 252-foot tower was completed in 1910.

The only thing I didn’t like about Provincetown was the cost of food. An inexpensive dinner can easily run about $30. I tried finding a few less expensive places to dine and stumbled upon Canteen. Try their homemade clam chowder, you won’t be disappointed. If you want something sweet, head to Purple Feather Café and indulge in one of their special desserts or famous white hot chocolate.

During my stay, the gay bars were a bit slow, but this is something that I expected. Visiting in the winter helped me navigate the town easier than during the summer months and when I return, I’ll feel like a local. If you aren’t into crowds but still want to get a feel for the town, I would recommend visiting during shoulder season…May or October. Otherwise, be prepared for one non-stop party if you decide to visit this summer. I know I’ll be back!