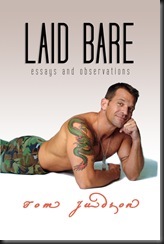 Diversity Rules Magazine is thrilled to announce its sponsorship of a book reading/signing event with Tom Judson.  The event will be held on Saturday, April 14, 2012 from 4-7 p.m. at a venue to be announced at a later date.

His one-man show “Canned Ham” has been touring the country for the past two years. Also an author and columnist, Tom recently published “Laid Bare,” a collection of his essays and magazine columns.

Tom is featured in the March issue of Diversity Rules Magazine on page 11. The address is:

To find out more about Tom go to the following sites: 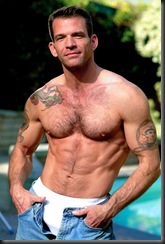 Mark your calendars! You do not want to miss this event. More details will be forthcoming at a later date.  Go to the following page for periodic updates on this exciting event!