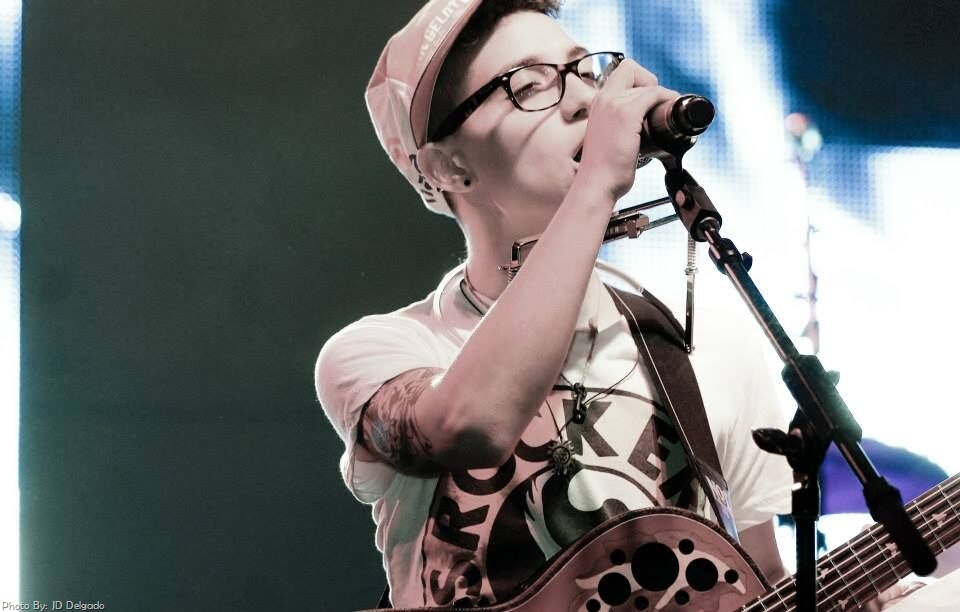 “One people, one nation, one world with only room for love.”
© 2015 Diversity Rules Magazine. All Rights Reserved.
www.diversityrulesmagazine.com

The Long Island-native who is now based in San Francisco, can play many instruments but is most frequently seen performing foot-stomping folk rock with a vocal mic, a harmonica slung around his neck and his beloved Ovation guitar. As a one man show, Cassata never leaves an audience bored.

Ryan Cassata writes very passionate lyrics. His words are positive and inspirational to every generation. Cassata hopes to continue living the dream of spreading this positivity across the country and around the world with efforts to make people smile and catch on to kindness.

Ryan Cassata is doing much more than the average young folk-singer. He demands peace, he demands love, and…he demands REVOLUTION.

Ryan Cassata also recently turned down an offer to appear on AMERICAN IDOL. Ryan explains why in the September issue.  He will also give us his perspective on other important topics impacting the transgender community.

Get more information about Ryan, upcoming events and other great stuff at: