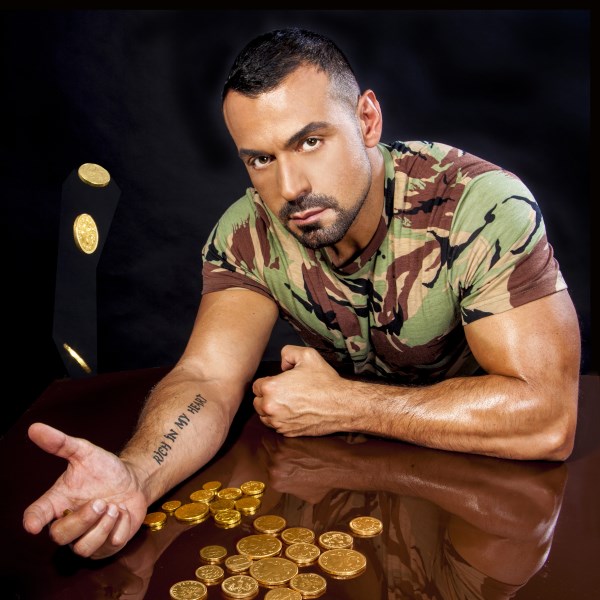 Diversity Rules Magazine welcomes Raph Solo as its June feature.  Raph’s story is an empowering one, and about a journey of self-worth and self-love.  He has released a new album with the first release being the title track, “Word of Love.”

In “Word of Love,” the title track from Raph Solo’s new album, the singer-songwriter promises to break his pattern of falling for Mr. Wrong. “The song is about self-love and knowing your value and not letting yourself be put in situations where you are taken for granted,” he explains, admitting: “I’ve found myself in situations where I felt I was not being appreciated, and I wrote a song about it so I never make that mistake again.”

He describes the sound of “Word of Love” as POPTECSOL, a new sound he made up that combines pop, tech, and R&B soul. “The song incorporates elements of music that I like listening to,” he continues. “Soulful melodies, grand pianos, killer pop hooks, big synth riffs and electronica. I made the record my ears wanted to hear.” Raph Solo’s “Word of Love” is being released globally through Angel King Musique and is available on for sale on iTunes and Amazon and through streaming on Spotify. Its music video is available on YouTube.

As with all of his tracks, “Word of Love” is a page from Raph’s own diary. He was inspired to write it 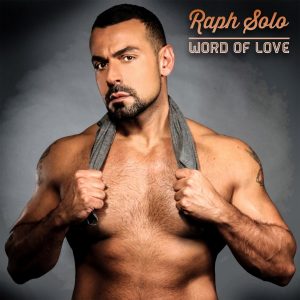 from the Ancient Eastern proverb that he translated into English and inserted into the song’s chorus: If your love is like honey, don’t lick it all, save some for later. “It doesn’t mean we should hold love back,” Raph clarifies. “It’s about loving numero uno because only when you love yourself can you ever truly love another person.”

Many of Raph’s songs reflect on his personal journey of finding love and overcoming trauma. While he is a proud gay man today, he wasn’t always so. Just a few years ago, Raph underwent reparative therapy in an attempt to cure himself of his homosexuality. It was a harrowing experience that damaged his self-esteem. “It made me feel like a failure because no matter how hard I tried, I could not change my feelings.” “Word of Love” is the title track of his new album that features seven songs including some dance-inspired grooves, a few mid-tempo songs, and an acoustic ballad. Self-worth is a major theme throughout the album.