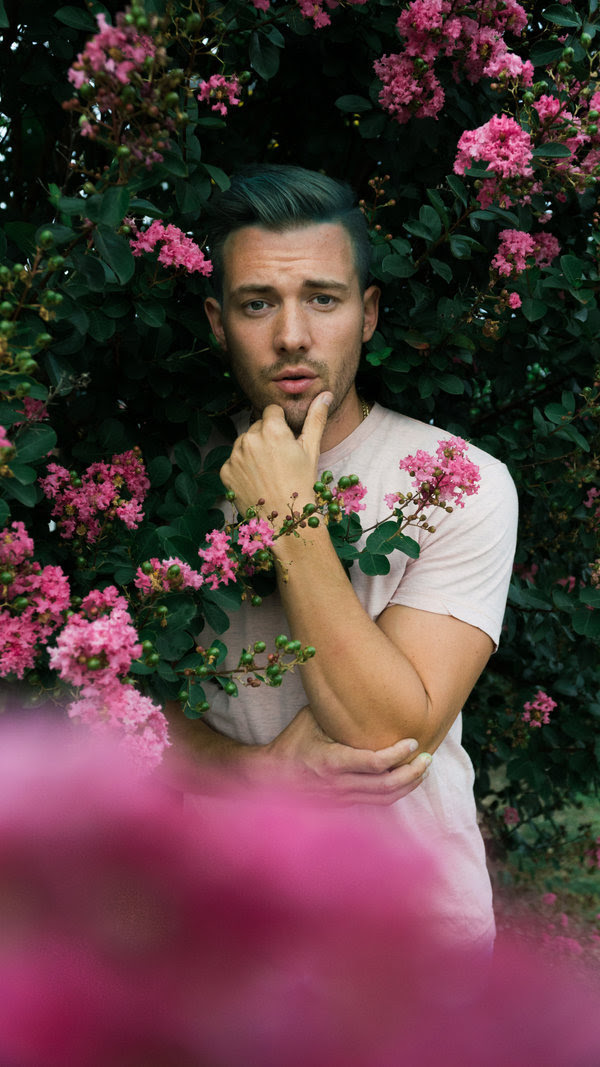 Davis Mallory is a singer-songwriter, DJ and former reality TV-star appearing on MTV’s The Real World: Denver and three seasons of the MTV game show The Challenge. He is represented by Vocal Kitchen: a Dutch agency that pairs singers with the world’s top producers and DJs. Mallory is actively focused on touring for his debut EP, LOUD, which he […]