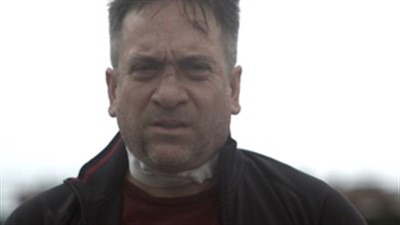 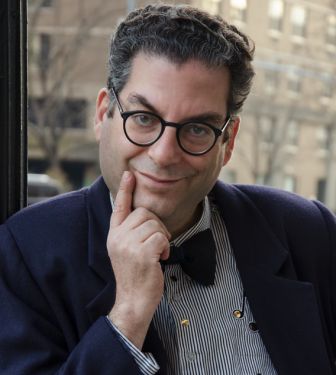 Diversity Rules Magazine welcomes Michael Musto as its October feature interview. Michael Musto is an American journalist who has maintained a prevalent presence in entertainment-related publications, as well as on websites and television shows. Musto is a former columnist for The Village Voice, where he wrote the La Dolce Musto column of gossip, nightlife, reviews, interviews, and political observations. He is the author of […]