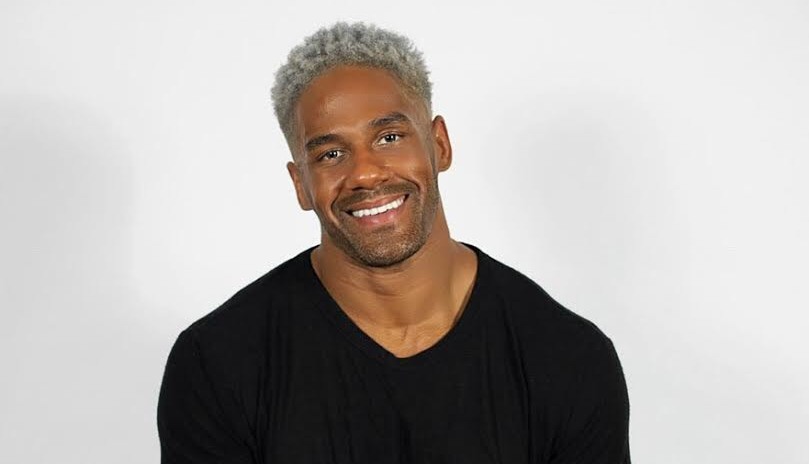 Diversity Rules Magazine is very excited to Fred Rosser, otherwise known as “Mr. No Days Off” WWE Veteran Superstar Darren Young! “Mr. No Days Off” hails from Union, New Jersey. In an interview on August 2013, Young discussed being gay, making him the first WWE wrestler to come out publicly while still signed with the […]