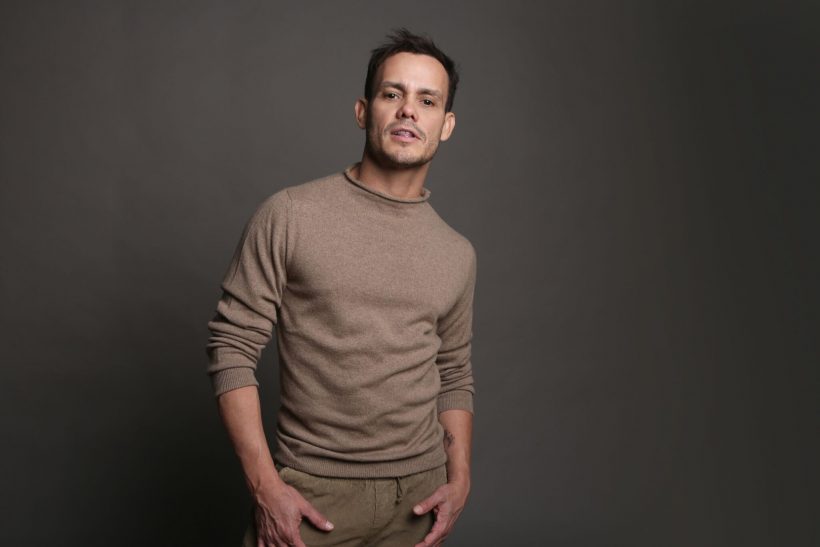 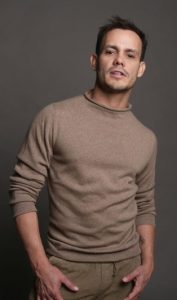 Inspired by the drama and passion of the boleros of his Latin American youth, the ever-hypnotic Migguel Anggelo returns to the legendary Joe’s Pub at The Public Theater to premiere his new show, LatinXoxo – An Unrequited Serenata.

On January 31st and February 1st, Anggelo will embark on a transformative journey of romance —one free from gender roles— guided by reimagined Latin icons of love. Blending classic Spanish love songs, their contemporary pop counterparts, and original compositions, LatinXoxo – An Unrequited Serenata, promises to be deeply emotional.

Growing up in Venezuela, Anggelo was raised on Boleros. He says “Boleros have always been the way Latins express their emotions through song. Whether about sadness, flirtation, expressions of passionate rage, or just elemental love, boleros are the voice of the heart.”

Best known for his poignant song cycles that illuminate political and social issues and serve as a voice to marginalized communities, Anggelo keeps in stride with his latest offering; shining a light on gender, queer, and Latin identity. Boleros are steeped in preconceived notions of gender roles; from who pays, to who proposes. LatinXoxo seeks to shatter those notions and break the binary (reminding us that we can be many sides at once, both the virgin and the lover, the feminine and the masculine, the seducer and the seduced), and deconstruct these antiquated Latin figures and refocus them through a queer lens.

Hailed by critics as “a dynamic treat” and a mixture of “Mambo meets Andy Kaufman, spiced with a pinch of Michael Bublé,” Anggelo has taken cues from Lin Manuel Miranda, John Leguizamo, and Cesar Alvarez, using his performances as a vehicle to explore issues of heritage, identity, tradition, language and more as a first-generation Latino immigrant. By doing so, he holds a mirror for those that don’t find their story represented on the stage. This manifested most recently in Welcome to La Misa, Baby, which premiered in late 2017 at the Clemente Cultural Center. In this soldout one-man play, Anggelo responded to the Pulse Nightclub shooting by introducing us to an array of characters in a gay nightclub and depicting the sacred role these clubs play in the LGBTQ community.

In addition to his work illuminating the LGBT experience, Migguel is inspired by his experience as a Latinx immigrant, as evident in his original compositions such as “Inmigrantes,” a powerful anthem written to unite all people regardless of ethnicities and nationalities. Because of its message and recent headlines about the current administration’s stance on immigration, the song has been featured on NBC’s Visiones, AP Latino, NPR and El Diario this past fall.

Anggelo’s proudest accomplishment as a citizen of the world came during his first international tour as a cultural attaché under the auspices of the U.S. State Department. He and his band, The Immigrants, returned to Russia this February for a month to present “The Songbooks of the Americas” tour, a mashup/juxtaposition of the American and Latin American Songbook.

Accompanied by Broadway’s Grace McLean and the leading chamber orchestras in Russia, The Songbooks of the Americas was presented at top concert halls from Moscow to Saint Petersburg and cities in between, as well as Tchaikovsky Concert Hall and Spaso House.

For more information and to buy tickets:
https://goo.gl/Ca495V