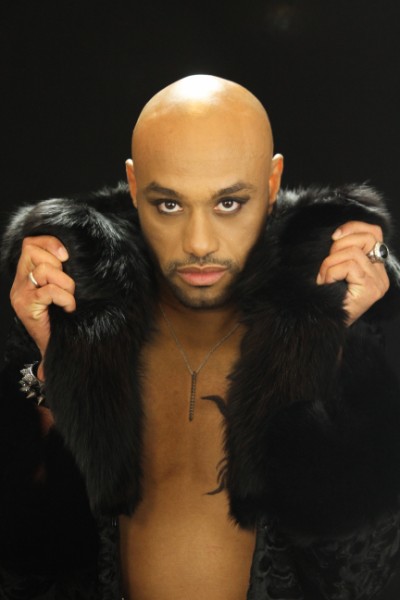 The group had a unprecedented chart-run of over (5) top 30 UK singles including: Heaven Must Be Missing An Angel’, (recently featured on the soundtrack in the huge blockbuster and academy award winning movie “The Queen“), ‘Everlasting Love’, ‘Wonderful World’ (written by Aaron Paul & fellow band member Patric Osbourne), and their biggest hit ‘Could it be I’m Falling in Love’, and many more.

In the summer of 2014, Aaron Paul released his critically-acclaimed chart-topping debut album, “RAW.” The album produced the edgy and in your face club-banger, “PnP (Party N Play) as well as the #1 Pop Dance single and National anthem, “I Don’t Care.”  Aaron’s first #1 song as a solo artist ever.  “This is a moment that I will never forget,” says Aaron.  “I could not believe that a song that I wrote and sung from the heart, would become such a powerful anthem across the board…it still feels amazing.”

For more information about Aaron check out his website at:

Stay tuned for November for this exciting cover feature!