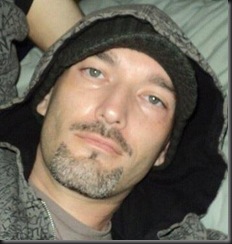 On August 31, 2009 James Hornik was raped by another male in Hollywood, California. Mr. Hornik found himself in great need of police assistance and called on the LAPD, trusting that they would help him in his sudden predicament. When asked if he could press charges against his attacker, the LAPD officers simply responded, “A gay man can’t be raped.”

James Hornik has been fighting for more understanding and recognition that men (gay or straight) can be raped ever since that muggy night in August of 2009 with very little help at all.

Diversity Rules will present James’ case to its readers and hopefully can play a role in bringing some justice to James.

Check out the current issue too at:  www.diversityrulesmagazine.com