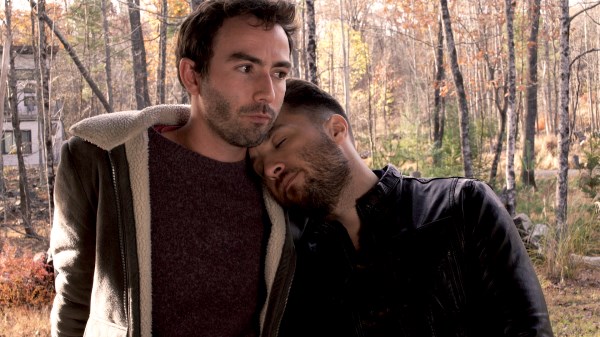 Diversity Rules Magazine welcomes back Jack Tracy. This time he is talking about the debut of the 3rd season of his series entitled, “History.”   The third season of Jack Tracy’s LGBTQ series, HISTORY, premieres this Valentine’s Day. Executive produced by Tracy, and financed through him, the third season features six half-hour episodes and follows his […]