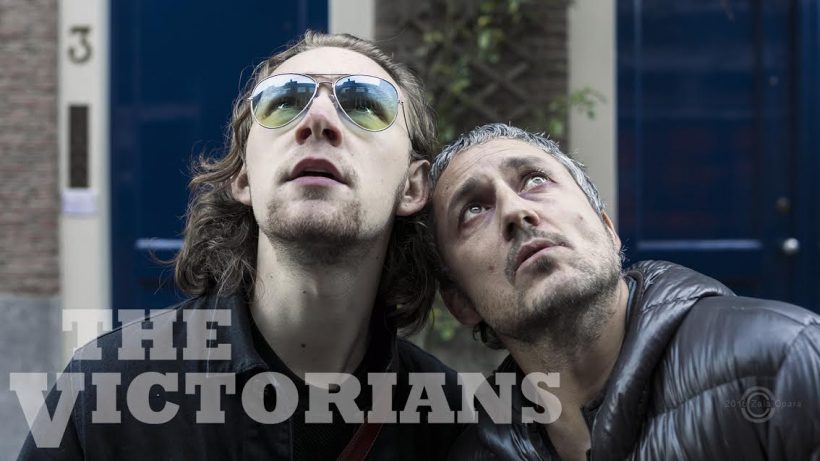 Dwight started his career in the early 90s working at Roger Corman Studios in Venice Beach where he learned to hone the craft of filmmaking. His directorial debut was in 2010 with the short film, I Love Nancy, an exploration into one man’s obsessive relationship with the plastic objects that consumed him. The film was […]