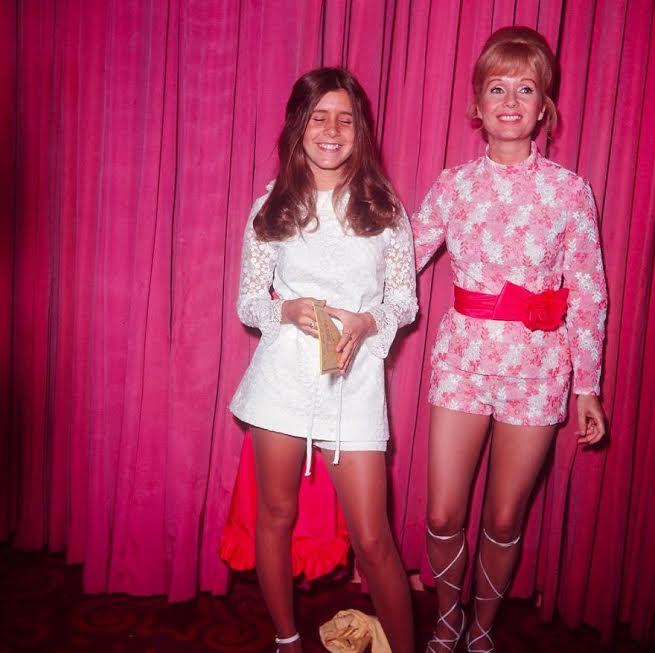 David-Elijah Nahmod is a film critic and reporter in San Francisco. His articles appear regularly in The Bay Area Reporter and SF Weekly. You can also find him on Facebook and Twitter. David developed Post Traumatic Syndrome Disorder (PTSD) after surviving gay conversion therapy as a child and has found that many in the LGBT […]